Sister to the Kindat and identical in design the Kalaw was launched with her in 2014 Kalaw is named after the PS Kalaw launched in 1917 and sunk in 1942 in the War. Paul Strachan witnessed the salvaging of the Kalaw in 1998 and managed to acquire her name plate and bell, the former of which has been reused on her namesake. Again this ultra light ship combines one of the shallowest drafts on the river with one of the highest passenger space ratios afloat. 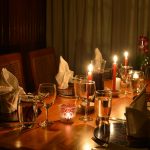 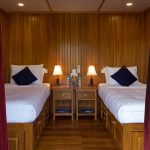 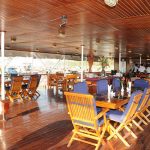 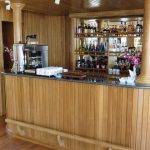 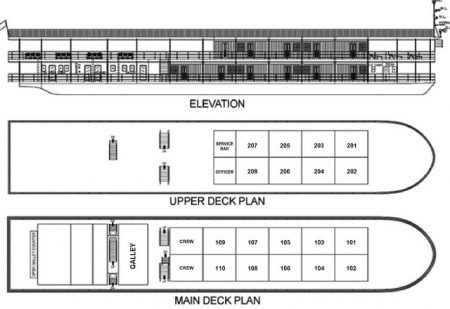