The first ship we built in Vietnam in 2008, the OP has seen service in five countries now – Vietnam, Cambodia, Malaysian Borneo and now Burma. Where next?

In each of these countries she was re-commissioned according to local religious rites – Confucian, Budddhist, Animist and now she is a Buddhist again in the Golden Land. Despite a huge mileage the Orient chugs along as if fresh from the yard. Her design was based on the Tonle Pandaw, which was copied in every detail by the Vietnamese and indeed this design has been repeated three times on her three – all larger thirty cabin vessels. 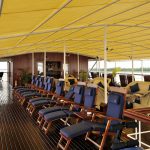 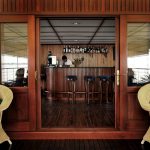 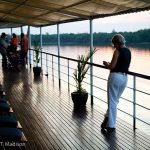 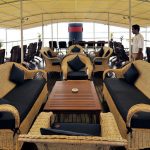 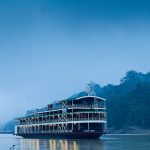 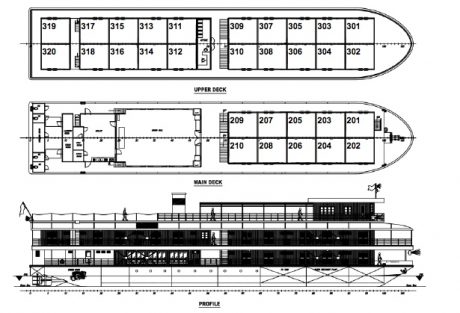