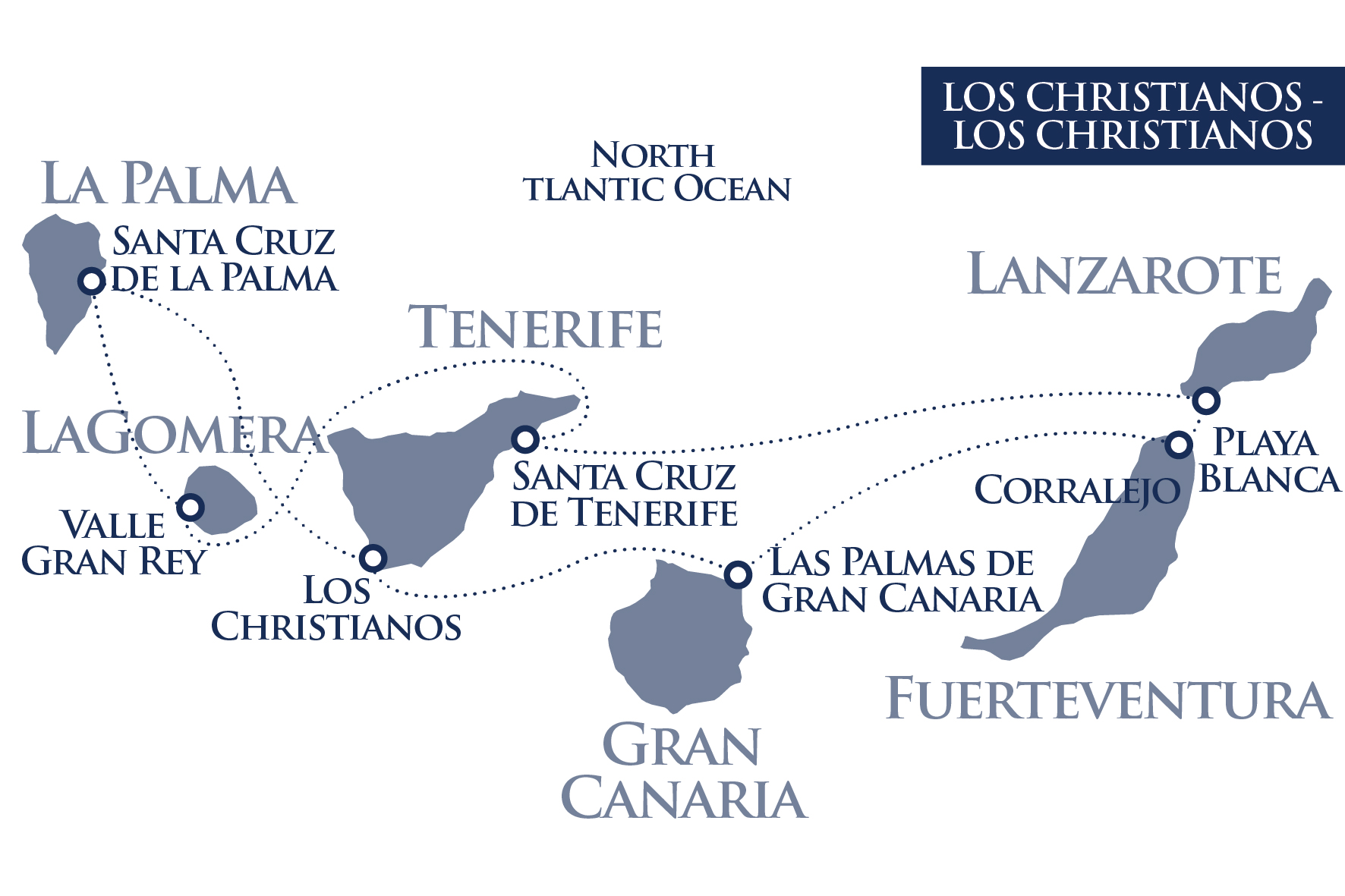 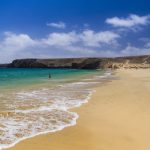 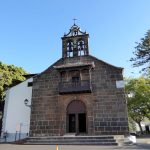 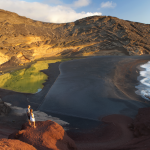 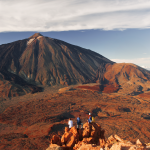 After embarking in the bustling cosmopolitan port of Los Christianos, settle into your cabin and relax with a welcome drink, followed by dinner. The ship moors overnight in Los Christianos on the island of Tenerife.

Arriving at Los Christianos in the morning, enjoy breakfast on board before disembarking and preparing for your onward journey.